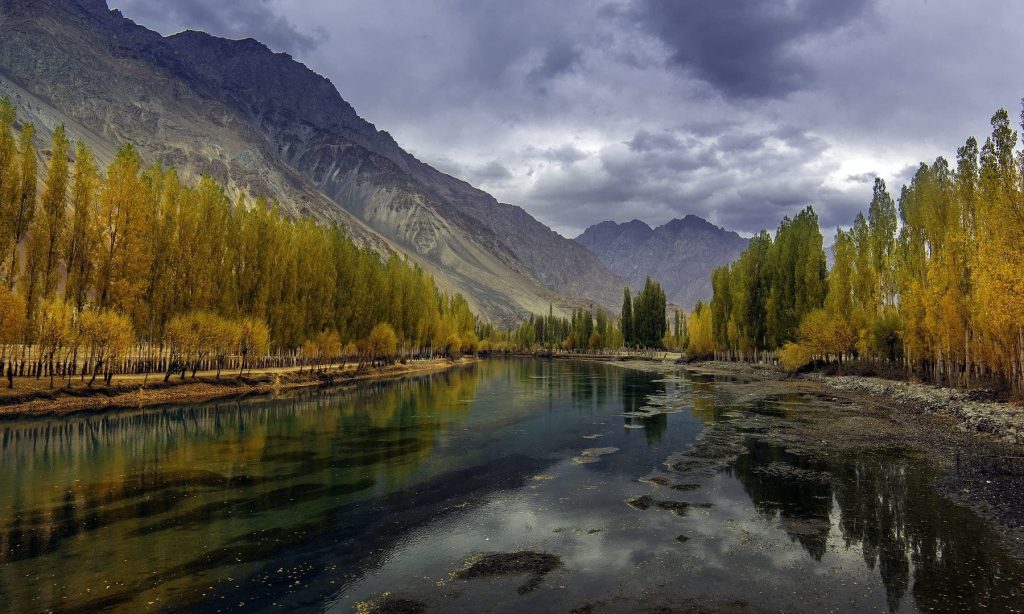 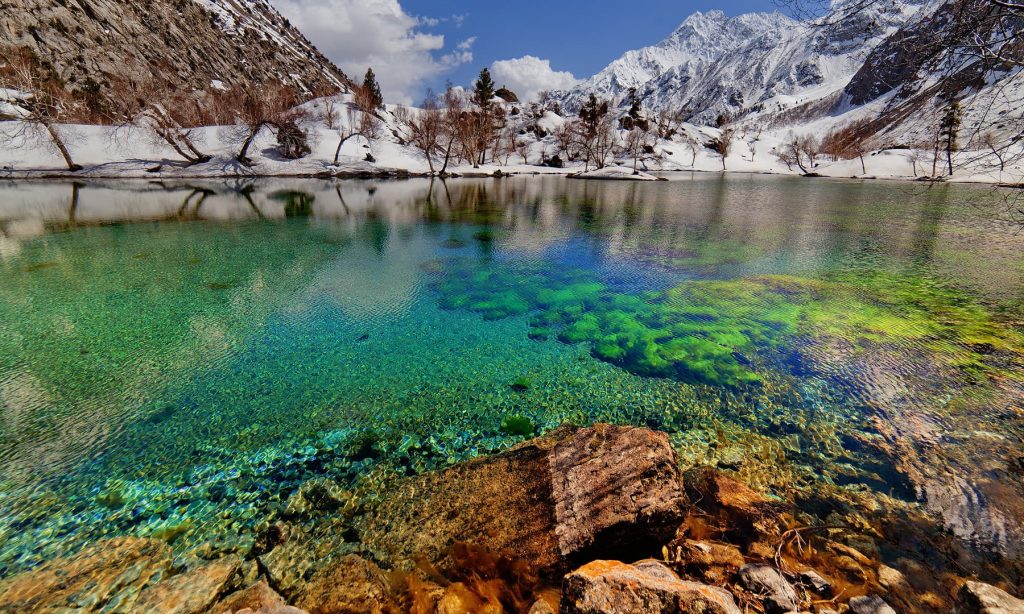 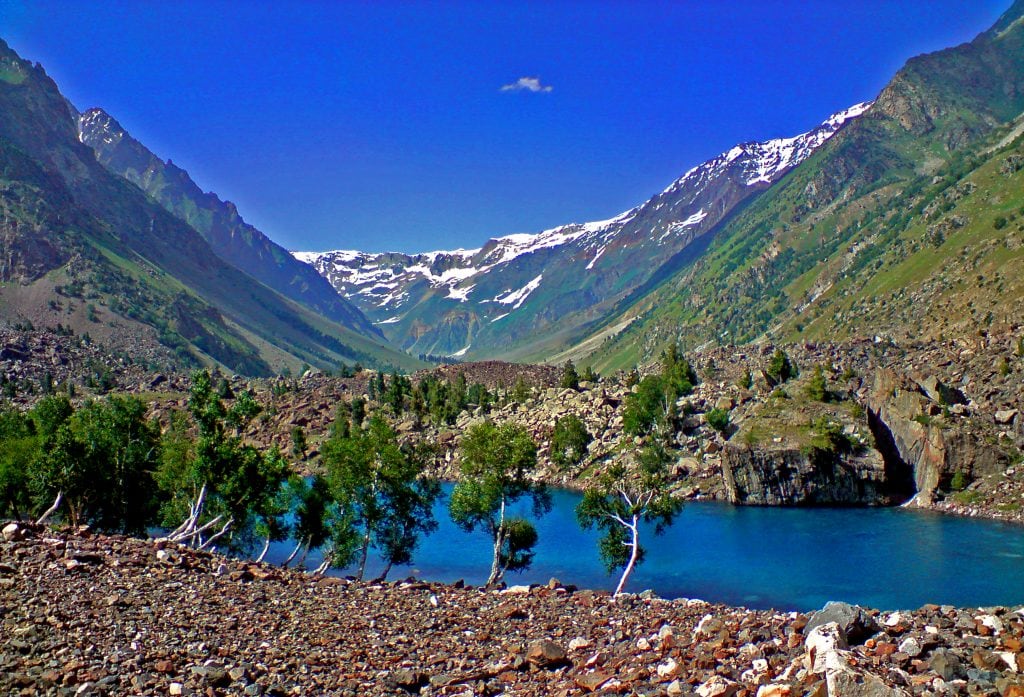 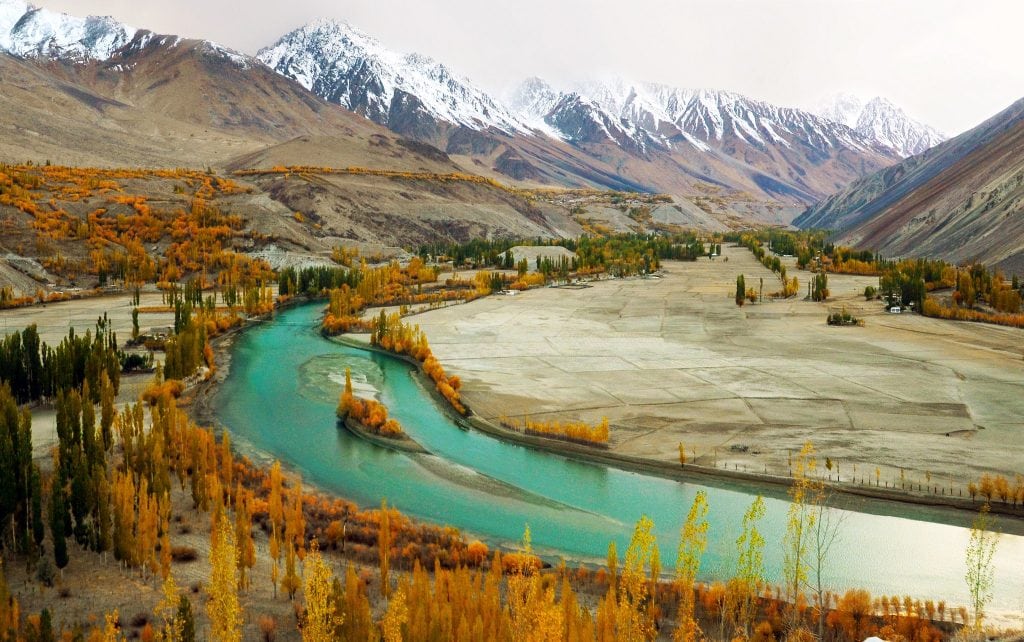 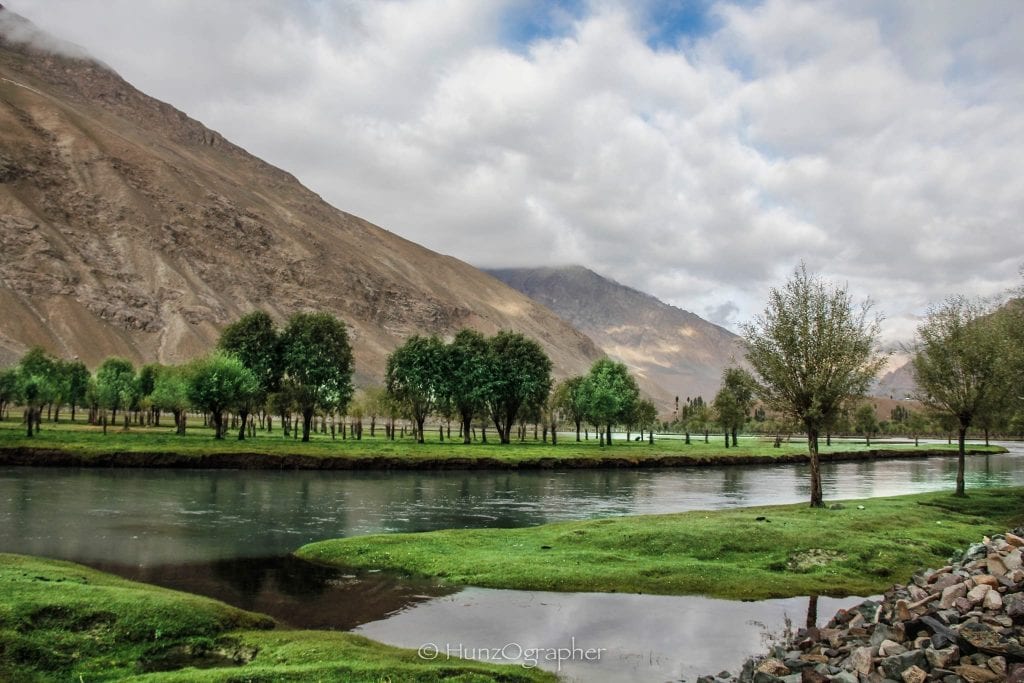 Ghizer District comprises Punial, Gupis, Yasen, Phander and Ishkoman Valleys. Ghizer is a crossroads between Gilgit and Chitral via Shandur Pass. Gupis has been serving as a junction between Yasin and Phander valley. It is the central place from all valleys like Phandar & Yasin valleys.
Located between the world’s greatest mountain ranges, namely the Hindu Kush and Karakarum, Phander Valley amaze there visitors with its unique landscapes with lakes & rivers.

Naltar is a valley near Gilgit city, Naltar is about 54 kilometres from Gilgit and can be reached by jeeps. There are five lakes in the Naltar valley known as Satrangi Lake, Halima Lake, Bodo Lake, Green Lake & Blue Lake at a distance of 13 kilometer.

Departure for Chillas (drive time to Chillas from Islamabad is 12 hours), On the Breakfast at Balakot continue drive to Chillas via Naran & Babusar Top to Hunza, on the way visit Lulusar Lake & Babusar Top

Day 4
Drive back to Naran

7:00 AM Breakfast & Drive back to Naran on the way Lunch at Babusar Top, arrival to Naran by evening

6 AM Jeep ride to Saif ul Malook Lake (Cost for jeeps not included) 2 hours visit time & back to Naran for Breakfast & Drive back to Islamabad.