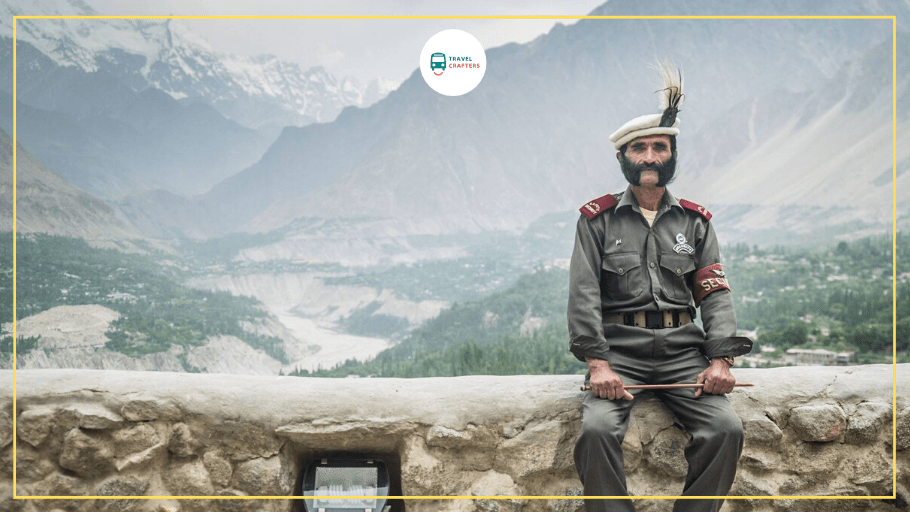 The dwellers of Heaven on Earth – Hunza People

When it comes to the Hunza People, there are so many different historical myths as well as conjectures associated with them. The region has been home to a diverse culture as well as one of the friendliest group of people anywhere on earth. Long lives, majestic health and a remarkably high education rate are just some of the things the people of Hunza valley are famous for.

If we take into account the region from Gilgit to Hunza, we will find that the people of can be classified based on their languages. Hunzkuts are people who have lived in Gilgit Hunza since more than a hundred years and have very private and isolated lives in the valleys. They mostly speak Wakhi& Shina.

The Wakhi can be found in the upper part of Hunza and are locally referred to as the ‘Gojal’. Some of the other Wakhi also live near Tajikistan, Afghanistan, near China, Gizar and also Chitral district of Pakistan. While long lives are pretty common in the area, there are quite a few people who claim that the average age is almost the same as any other area but just with a lot of deviation. The elderly of the region are very agile and healthy, completely active even when they have crossed 100 years of age.

The people that reside in the lower parts of Gilgit Hunza speak the Shina. These are the inhabitants of the southern part of Hunza and may have come from Chilas, Gilgit or other areas of Pakistan. Their heritage is centuries old. Gilgit Hunza boasts of a very high literacy rate, more than any other such area of Pakistan. The literacy rate is credited to His Highness Karim Agha Khan, whom the people regard as their supreme and spiritual leader.

What do we know about the Brusho?

The Brusho or the mountain people that live in the Gilgit Hunza region are counted at more than 60,000 currently. Their special language ‘Brusho’ is a mystery for the language experts all over the globe. No similarities with any other language or culture has been found as of yet and while there was a time when the Republic of Macedonia claimed that the Brusho and Macedonians had common ancestry, there is yet to be any decisive evidence in that regard. The basic reason behind the claim was that the Brusho and the Macedonians are both believed to be descendants of Alexander the Great.

The people as well as the region of Gilgit Hunza is ripe with culture and history. A trip with travel crafters that takes you over some of the most important landmarks to the people is the first step to getting close to finding out more about a region that is called the ‘heaven on earth’.

Book your trip to Hunza! 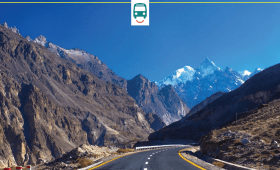 Everything You Need to Know About your Hunza Trip 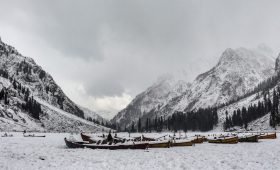 Tour to Swat Valley in Winters! 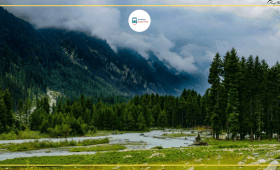